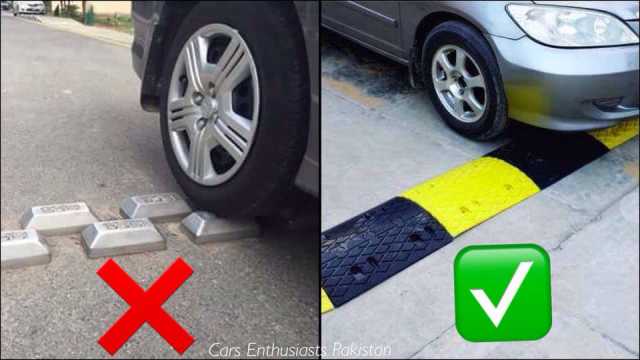 Cat Eye is a retro-reflective device which is used in road marking. Cat Eye are also known as retro-reflective raised pavement markers (RR PMs). Yellow cat’s eyes are usually used to visually reinforce a yellow no passing lane The painted line can be less visible when the road is wet. It reflects the light coming from the vehicle so that drivers can know where the track is headed. Cat’s eyes are also used as road margins and lane dividers. These can be quite useful in areas where visibility is low. These will reflect the incoming light from the vehicles and make the road more visible. 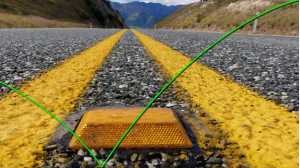 The RRPMs (reflective raised pavement markers) or the cat’s eyes that are used worldwide to mark lanes are being used as speed breakers in Pakistan. Cat’s eyes are mainly used to mark lanes and for drivers’ safety, especially during reduced visibility. Cat’s eyes help the drivers by reflective the light as well as by giving a shuddering sensation in the car as the car is driven over them. So the driver knows whether the car is going out of the lane or not. But in Pakistan, throughout the cities and even on the GT road, cat’s eyes are installed and being used as speed breakers.

Driving over the cat’s eyes can be very dangerous. It leaves a serious impact on the tires. The device which was to be used for safety purposes has now become a threat for the citizens and their vehicles. These Cat Eye are sticking 2 to 3 inches out off the road and have sharp edges instead of round. Hence act as land mines for the drivers. Cat’s eyes should strictly be used only as lane dividers and not as speed breakers. 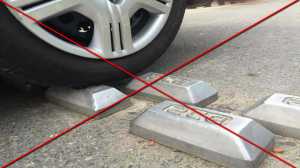