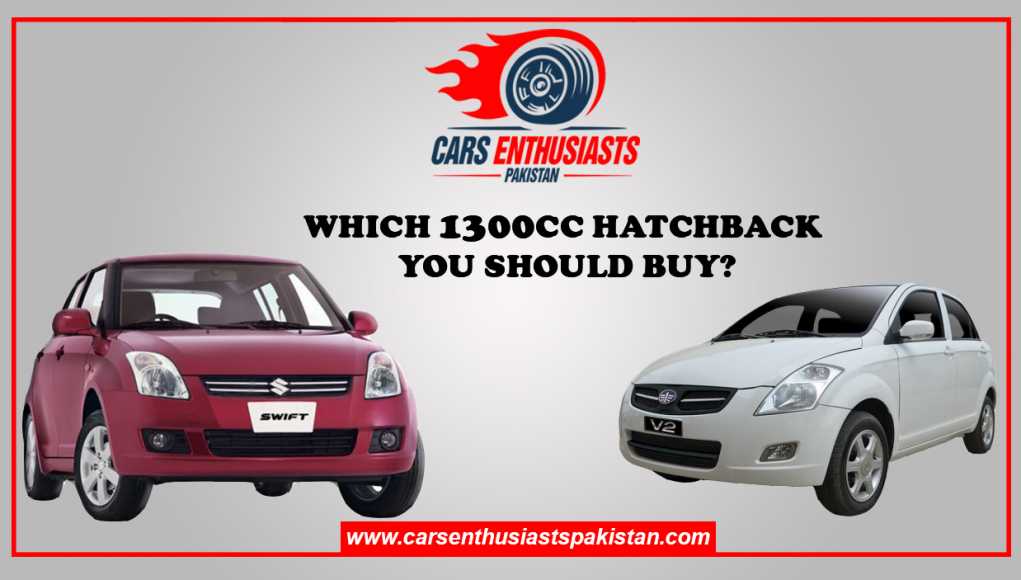 After the launch of the Faw V2 in Pakistan, the Faw V2 and the Suzuki Swift are the two most commonly used cars in Pakistan. Both cars have their own features and they are giving good competition to each other in the market. Pak Suzuki launched its 1st generation, Suzuki Swift, in 2010 whereas Al-Haj Faw starts their local assembling of this 1300cc Chinese car in August 2017. Before 2017 Faw V2 was launched in Pakistan as a CBU import in 2014.

Faw V2 is a 4-door hatchback car. It has a 1298 cc (90 horsepower) Euro 4 engine with a DOHC 16 valves in-Line cylinder configuration (4 cylinders). It comes with an EFI with a VCT-i fuel system as Electric Control Multipoint Fuel Injection. It has front SRS Dual Airbags, ABS with EBD, Electric Power Windows. Electric Power Steering, Air Conditioner, Alloy Wheels, Central Locking and Immobilizer. It has a Fuel tank capacity of 37L. Faw V2 comes with 1 variant. It gives mileage of 12-13 KM/L in the city and 15-16 KM/L on the long route. Faw V2 2020 is available in FAW dealerships for 1,574,000.

Suzuki Swift is also a 4-door hatchback car. It comes with a bigger M series DOHC engine with a 1328cc cc (90 horsepower) with a 16 valve VVT in Line cylinder configuration (4 cylinders). It has an EFI fuel system. Beyond this, it comes with 2 variants: DLX with Navigation and Automatic with Navigation. It has Electric Power Steering Power Windows, Alloy Whee
Faw V2 ls, Air Conditioner, No SRS Airbags, ABS with EBD, Immobilizer and Central Locking. Swift has a Fuel tank capacity of 43L. It gives mileage of 10-11 KM/L in the city and 13-14 KM/L on the long route. Suzuki Swift 2020 is available in Pak Suzuki dealerships for DLX with Navigation 1,995,000 and for Automatic with Navigation 2,140,000. 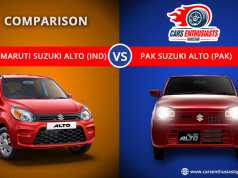 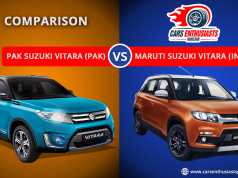 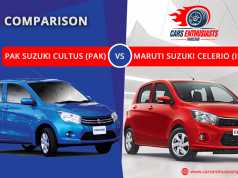 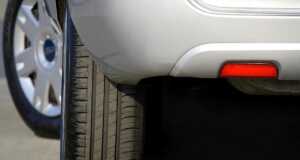