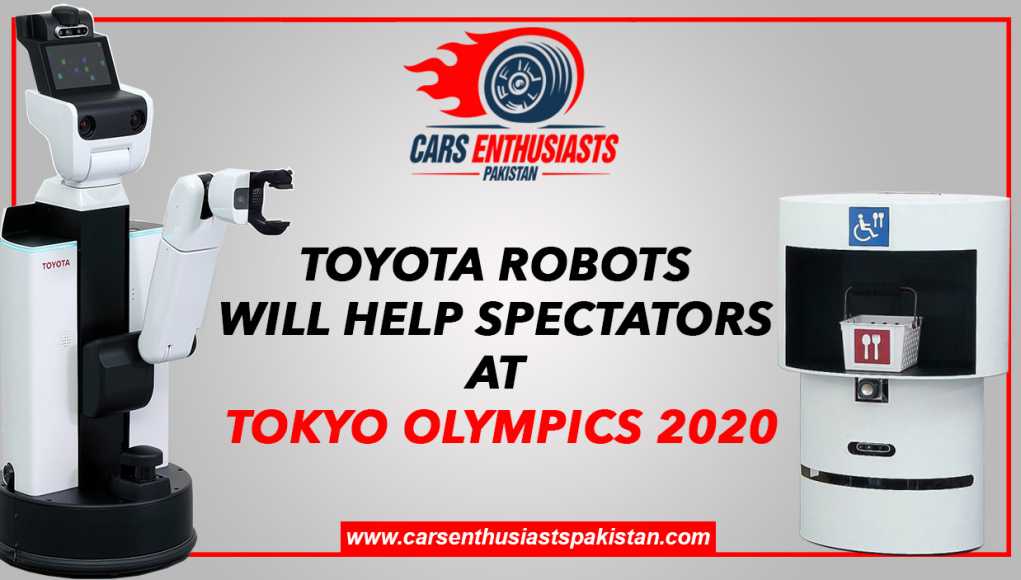 Toyota Company are to play a vital role in the upcoming Tokyo Olympic 2020. In 2012, the organiser had to rely on unpaid volunteers which were difficult to find. After years of hard work and research Toyota has developed robots and promised the organizing committee to provide effective use of the robots for the visitors. Now robots will take over the volunteer’s duties. The main purpose of these robots is to facilitate the workers and the attendees to guide them to their respective seat and provide information about the event. It is specially made for the wheelchair spectator whereas it also carries food and drink for them. It has a screen on top which is basically a tablet.

Robots by Toyota Company will supply 26 robots. 16 HSR (Human support robots) and 10 DSR (Delivery Support Robot). These robots are specially programmed for Olympics. HSR is a firm solid which is made to aid people with disabilities. HSR serves by picking up the trays and baskets while DSR acts a mobile waste bin for the disable viewers. This is all done by the feature of in built arm. This robots work on flat and smooth floor. In this event both HSR and DSR are working together to make the best of it. It has made the wheelchair/disable people to enjoy the games and forget about their mobility.

Robots are not just for the Olympics but also making daily life of people easier. It allows to lift heavy things and put them in place respectively. It is a full time nurse job. On the practical note the function it provides is just more than a human. So why not a robot rather than paying a human. The potential of a robot is more than like a human. It does require maintenance after some period of time but works perfectly. Initially robots are programmed by a human. The human guides the robotic arm so that it can store the information and perform the same. Robots have sensors which detect these movements and save it in its memory.

These are using this event to unveil their new technology for the future utilization in daily life. Bust there will still be some human nearby to check on the robots. Furthermore Toyota will collaborate with Subaru to partner up and tackle ever growing world of electric cars.