This model has gone by different names in the past. Toyota Mark X has been on sale since 1968, so it has plenty of historical significance to Toyota. Toyota Mark X was originally sold as named Toyota Mark II in 1968. In United States, It was renamed as Toyota Cressida. 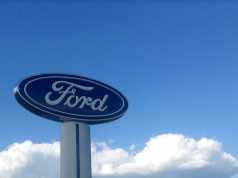 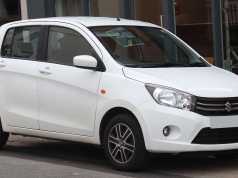 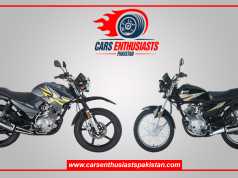 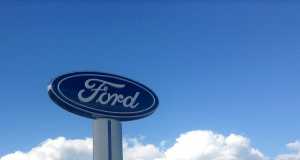